Besides being a beautiful region of Portugal, Algarve has a great historical importance attached to it. It is the same location, from where the Portuguese sailors began their journeys to discover new lands several centuries ago. It is continental Portugal’s southernmost region and is a favourite among many individuals and families from the central and northern parts of Europe for enjoying their holidays. During the summer season, people living in other areas of Portugal also make a trip to this region. You’ll get to visit the charming beaches and other attractions while holidaying in this part of the world.

The best time to enjoy your Algarve holidays would be the summer season from mid-June to mid-September. However, it is also a peak tourist season with massive tourist crowds and this would make it impossible for you to get some good deals on hotel accommodations. The best time of the year to enjoy attractive discounts on the room rates of hotels would be the winter season from mid-December to mid-March. Most of the tourists avoid visiting during this season and you’ll get fewer crowds as a result. If you wish to head to the beaches of this region and unwind under the warm rays of the sun on their long stretches of powdery sands, choose the spring or autumn season for your holiday.

Your cheap holidays to Algarve would give you the opportunity to explore the most fantastic places. One of them is Faro, the capital city of this Portuguese region. Besides being the location of the international airport, the city also houses the Old town. This particular neighbourhood has many structures that date back to the 18th and 19th centuries. While exploring this part of Algarve, you can enjoy a pleasant stroll on its cobblestone streets and squares. If you wish to take a break and unwind with a cup of coffee, visit any of the restaurants and cafes in this neighbourhood.

During your visit to the city of Vila Real de Santo Antonio during your Algarve holidays, you’ll be in for a surprise when you hear many people talking in the Spanish language. The reason for widespread use of Spanish in this city is its close proximity to Spain. While in the city, you can explore many shops and markets that are visited by people from the Spanish regions. In order to escape the hectic sightseeing schedules for a short while, you can visit the Spanish border town of Ayamonte.

Alcoutim is among the places of this Portuguese region, which is rarely visited by tourists. It is a town full of beautiful natural surroundings and can be reached by taking the road along Guadiana River. While getting around in this small town, you’ll come across some unique houses with white shades. Many of such uniquely built houses make the town truly attractive. Alcoutim was once a river port controlled by Greeks and Romans at different points of time in history. It was also the place where a peace treaty between Enrique II of Castile and King Fernando I of Portugal was signed in the 14th century. 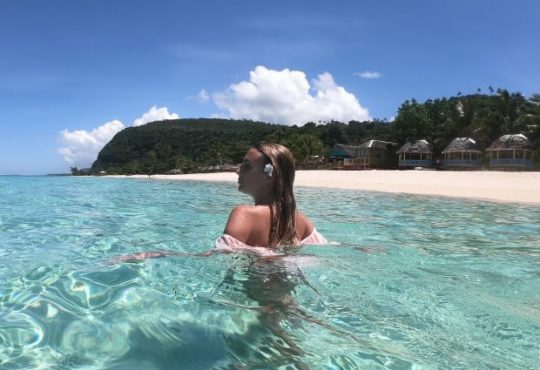 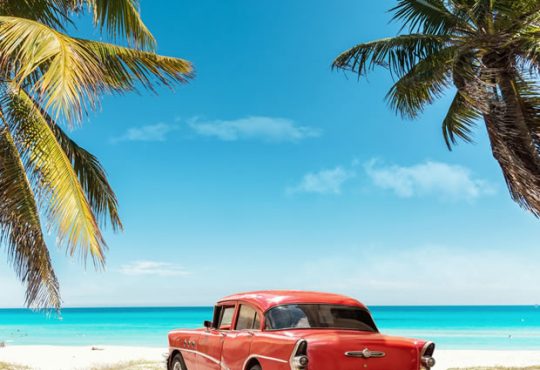 Be in Historic Places With Cheap Holidays to Cuba 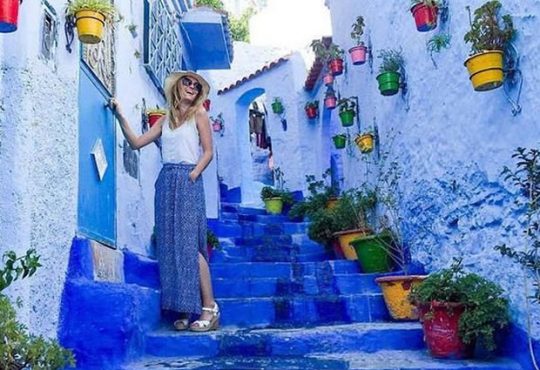 Getting Cheap Flights Has Never Been This Easier